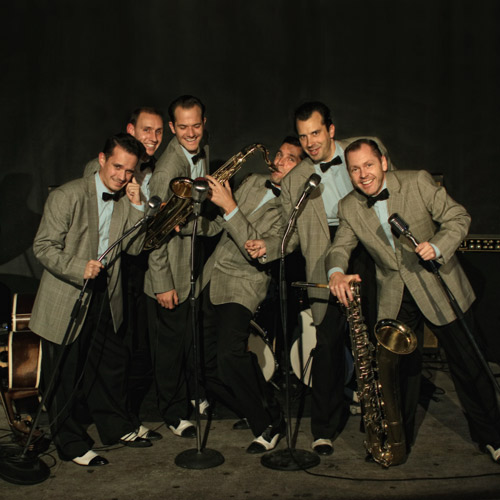 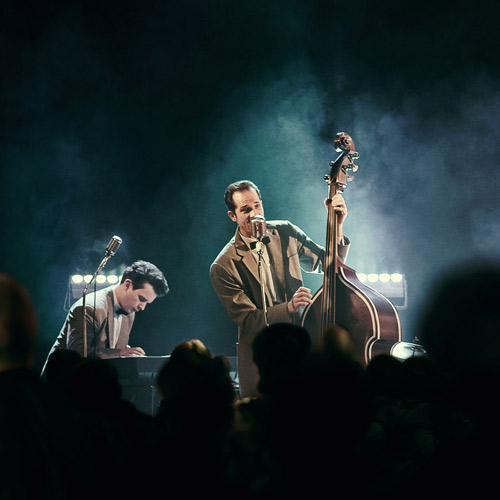 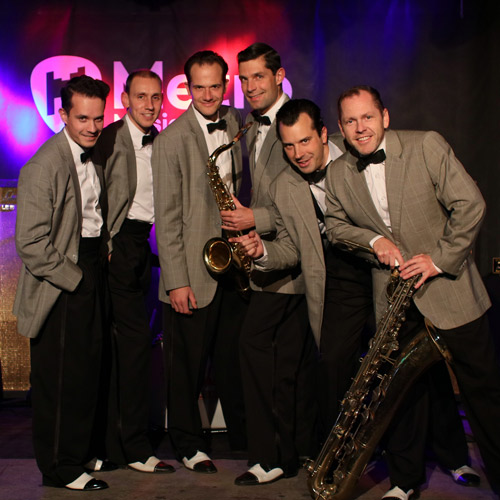 Our second album available now! As well as the previous one recorded at Lightning Recorders in Berlin and available on Rhythm Bomb Records. 13 brand new rockin' tunes straight from Hepsville. Check out this preview:

Some more samples are available at our artist profile on RhythmBomb Records.

Order your copy today by dropping us an e-mail! It's EUR 15 for EU countries or CZK 300 for the Czech republic and the shipping is free!

We require payment up front by international bank transfer or PayPal, we'll send you the details in the follow-up e-mail.

It's out! Recorded at Lightning Recorders in Berlin and available on Rhythm Bomb Records, our debut album contains no less than 18 brand new rockin' songs!!! Check out this exclusive preview:

Order your copy today by dropping us an e-mail! It's EUR 15 for EU countries or CZK 300 for the Czech republic and the shipping is free!

We require payment up front by international bank transfer or PayPal, we'll send you the details in the follow-up e-mail. This store is run by The Fireballs, 50s Rock and Roll Band, DIČ CZ27018172, občanské sdružení registered at MV ČR 16.1.2006, č.j. VS/1-1/62891/06-R. The customer has the right to cancel the contract in 14 days after the purchase.

Welcome to our site! We are a rock'n'roll band from the city of Brno (CZ). To find out more about us, take a look at this and take a look at the Hepsvillians at the Facebook gallery. You can also check out our artist profile on Rhythm Bomb Records

January, 2018: See you all at the record release party of our new album Gimme! on February 16th in Stará pekárna, Brno. See událost na facebooku. Excited! 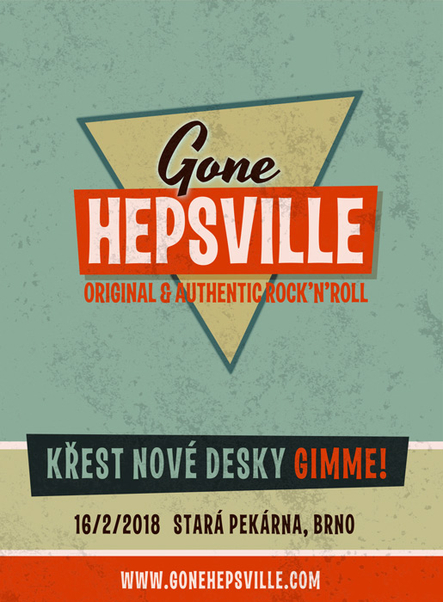 May 3, 2017: In just ten days we will be in Berlin recording our new album. Look forward!

March 25, 2014: Just sent our debut album to manufacturing, it's coming very soon! We are extremely excited! Stay tuned for more!

October 14, 2013: Gone Hepsville at Real Gone 3 with the fabulous Big Sandy and his Fly Rite Boys! See you at the best rockin' event in the Czech republic! 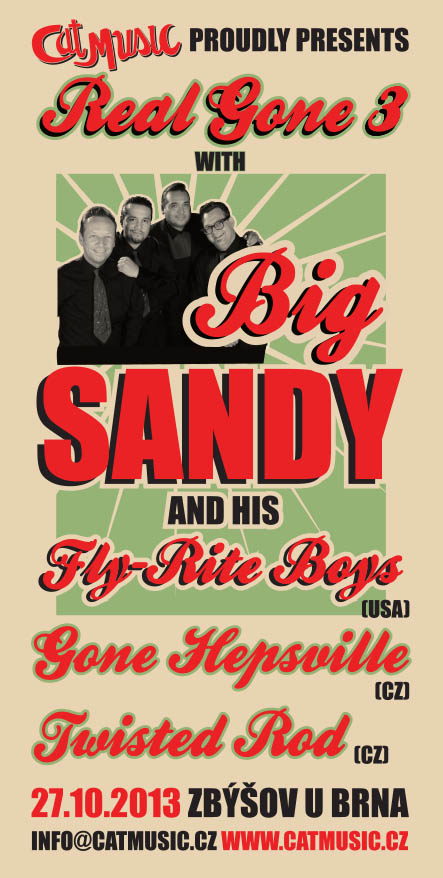 September 27, 2013: Great news! Finally, the time has come and we hit the "Lightning Recorders" studio in Berlin to make our first record! Here you can see Axel holding the master tape which contains more than 20 new rockin' songs!

Really vintage sound guaranteed, we are extremely excited about how the record has turned out, can't wait to let you hear it! 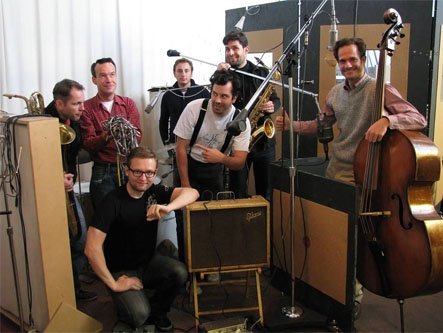 July 1, 2013: Gone Hepsville is coming to Germany to play at Firebirds festival! Can't wait, the program is packed with great bands and loads of other attractions! 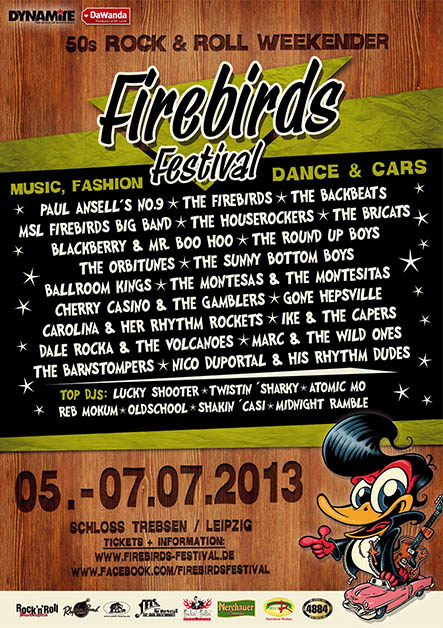 February 20, 2013: Our first gig at Stará Pekárna in our hometown of Brno was great! What an amazing way to spend an evening! Thanks to everyone who turned up, thanks to our friends at CatMusic for their enthusiasm and support and thank you all for making that evening a total blast!

Take a look at pictures on our Facebook page (there are more here) and we have some videos, too! Be sure to visit our new YouTube channel, where we will be posting more videos in the following days:

These six boys from the city of Brno (Czech republic) have been rockin' together for more than a decade in a rock'n'roll revival band The Fireballs (CZ), learning the ins and outs of the genre from the masters like Bill Haley, Chuck Berry, The Treniers, Jimmy Cavello, Freddie Bell or The Big Six. After 10 years, they decided it was time to move into somewhat more demanding territory and formed a pure & authentic jiving combo called GONE HEPSVILLE.

They write their own songs, they arrange them in a ways that make them totally irresistible, but, most importantly, these cats are here to get you jumpin' on the dance floor like crazy for the next 10 years at least. So you better get going, because everyone else has already gone. GONE HEPSVILLE.

Check out also the artist profile on Rhythm Bomb Records

Booking & management:
Petr Pospíšil
+420 776 326 927
booking@gonehepsville.com
We recently experienced some strange errors in communication with German mail servers. If you get any error message, please contact us at petr@fireballs.cz